The journey to Talladega started some 42 hours ago, and it was a tough one. The team got stuck on a bridge that was iced over for 5 hours. When the Louisiana police finally realized the weather wouldn't break they re-routed traffic, but the damage had been done and the team was some 7 hours behind schedule.

The weather in Munford, Alabama was supposed be in the 40's with 10% chance of rain. When the team woke up they knew the weather guys had got it wrong. The only two practice sessions Dean it got was either raining or snowing. With the 20 lap solo races on the horizon but still in the 30's Dean seemed confident he could do well.

The race started with Dean getting the holeshot, although he couldn't keep it long. "The competition was tough, and I have to commend the three guys who finished ahead of me. Tomorrow is a different day, we have some laps in now and hopefully we can re-arrange the standings come race time."

Here are some pics of the journey up until now. 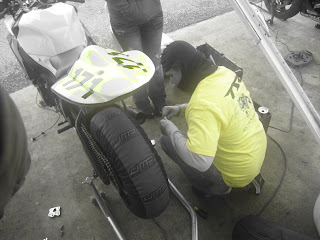 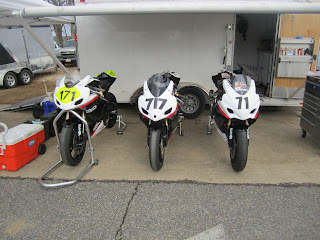 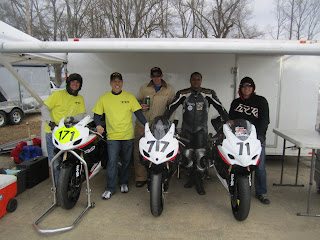 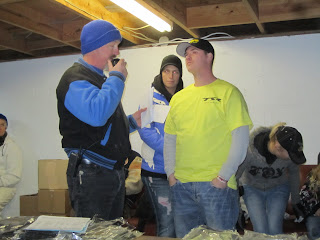 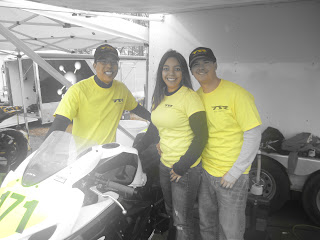